Modern design that reflects the harmony between hard lines and soft surroundings, and leaves everything to your imagination

Bill Malloy’s choice for the architectural design reflects his personal style and passion for sustainability.

53-year-old David Hertz is an architect and inventor. Hertz grew up in LA, his father a surgeon, his mother an artist. His approach to materials is simultaneously precise and spontaneous. He got his start in architecture serendipitously while “exploring” a local LA property. The sympathetic owner who caught him, would later introduce him to the building’s designer, none other than famed LA architect John Lautner. Hertz apprenticed under Lautner for four years. Upon graduating from Southern California Institute of Architecture, Hertz would go on to found his own firm. His focus on design and construction of environmentally responsible buildings, earned him a reputation as an innovator and pioneer in the development of recycled building materials. Today Hertz’s firm, The Studio of Environmental Architecture, incorporates his life’s passions into lasting forms.

In Taft, Bill Malloy and David Hertz combined to create a space that embodied openness and transparency. The juxtaposition of steel and concrete against expansive glass blurs the lines between interior and exterior. 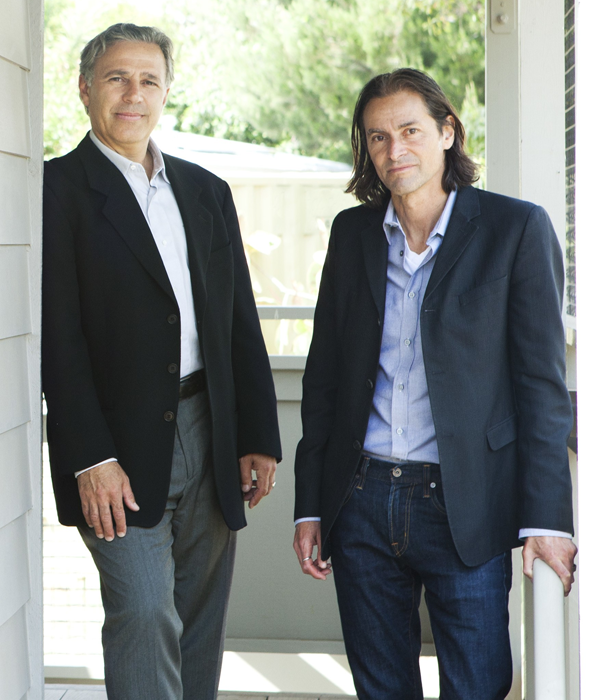 Ron Radziner has served as Design Principal of Marmol Radziner since the firm was founded in 1989, He has led the design of every project, developing solutions that provide a unique architectural identity and forge strong connections between interior and exterior spaces. Along with his partner, Leo Marmol, and the company they co-founded together, Marmol Radziner, Ron Radziner has been instrumental in the preservation and restoration of classic California architecture.

It is in those uniquely Californian features, the blend of indoor and outdoor lifestyle, contrasted with the natural desert light, that Bill Malloy wanted the space to reflect. Taft beckons you to spread out, to look out. California’s openness lends itself to what you see in the design. Perhaps most obvious, is a proclivity toward new things, the lack of strong tradition allows for the introduction of bold new ideas.

Ron and the team at Marmol Radziner, approached the landscape design as an integral part of Taft, blending the home and site into an expression of Bill Malloy’s singular vision. The result was a landscape design that not only complements the home but also strengthens the overall design concept.

The organic and modern approach to the landscape design at Taft is signature minimalist in style, complete with well-edited plants, and blocks of color and textures. Whenever possible, Bill Malloy pushed the team to incorporate native plants and drought-resistant varieties into the projects. The result fills the home with with the light and ambiance of the surrounding world, blurring the boundaries between indoor and outdoor areas. 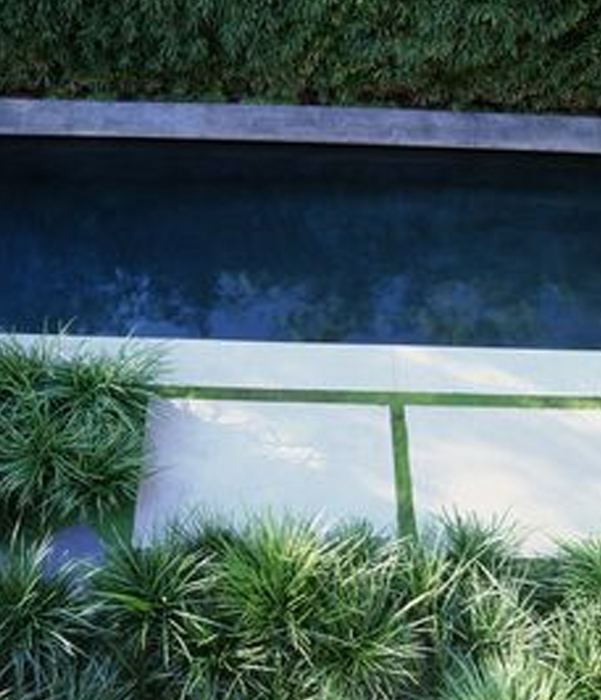 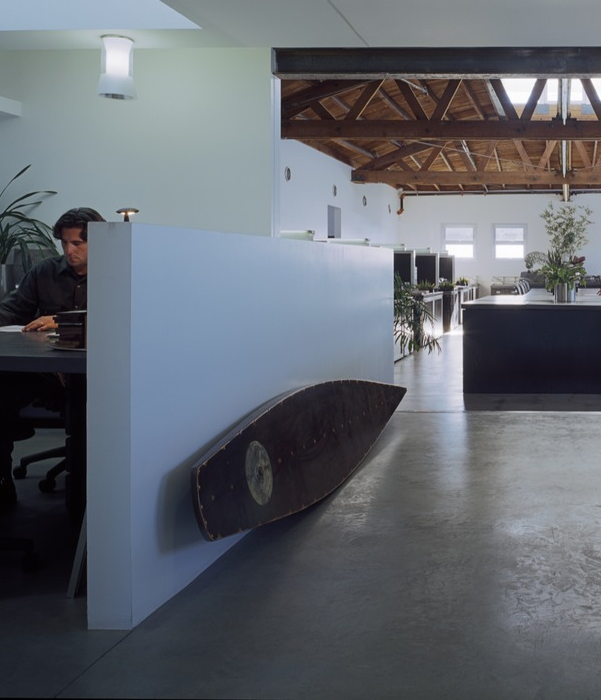 Bill Malloy knew that sustainability needed to play a key role in the development of the Taft. With the expertise of David Hertz and Marmol Radziner, two leaders in sustainable design, Bill Malloy challenged them to think creatively.

Bill Malloy and team created a home that incorporates quintessential Southern California design that is both aesthetically pleasing and environmentally honest. A palette of FSC sustainably harvested American walnut, cork, plaster, and stone were used in the production to give the interior a warm tactile feel. The benign climate of La Jolla allowed Bill Malloy to incorporate the natural cross ventilation year round, through high operable windows in the stairwell, front, and rear of the building. Every opportunity was afforded to utilize honest products that pay homage to the land.

The Taft by Bill Malloy Team 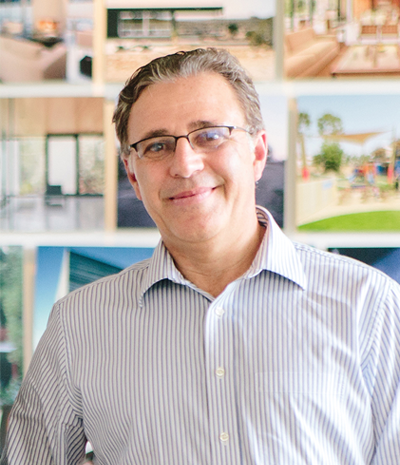 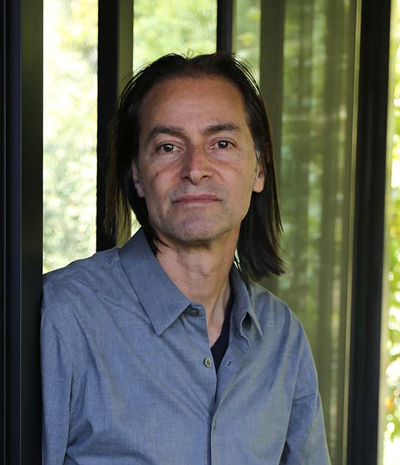 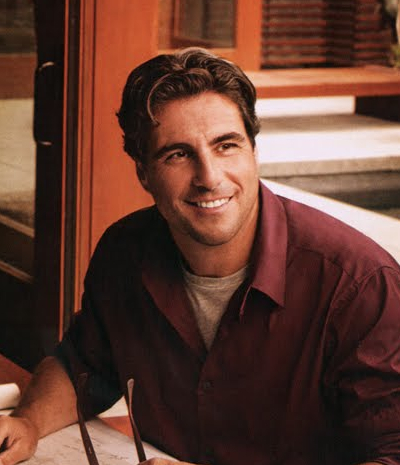 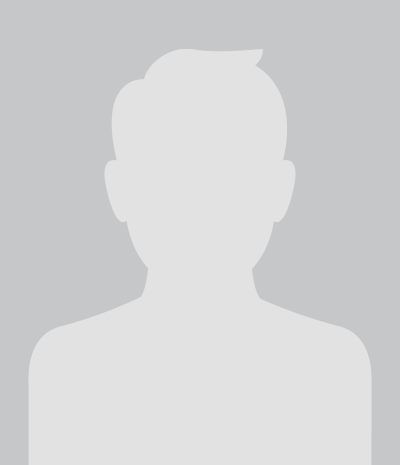